Dance films from Korea is a special program of 6.BODY.RADICAL International Performing Arts Biennial, held as part of Korean Night event, along with dance performances and artist talk.
Organised in co-operation with Touchpoint Art Foundation.

Based on the philosophical thought and the dance piece same titled premiered on 2 December, 2015, in Budapest, by the National Dance Theater Hungary. 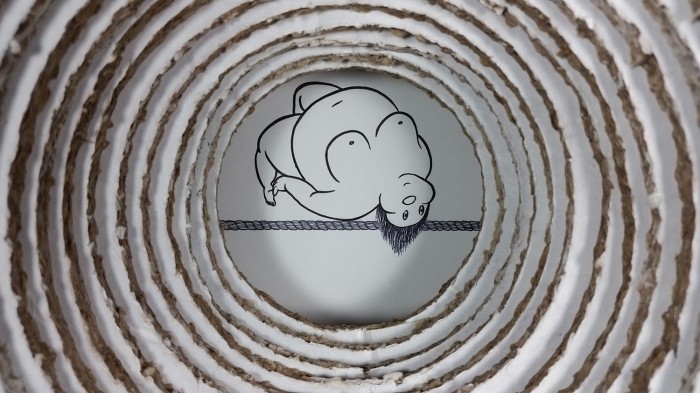 A woman looks into her mind, chasing her ideals on a tightrope. Every imperfect piece of her mind completes herself.

In the film the Korean Urn is used as a metaphoric object, visually and audibly in a poetic way. In ancient times people communicated through drumming. In the dance, the urn becomes an instrument of percussion and the symbol of global communication. It conveys longing for home and hope.

Funky Lia was touring in Beijing, China when she met Yak Films for the first time. They were both at a battle called Keep on Dancing and stepped outside to make this quick freestyle video. Since then Funky Lia has changed her artist name to Lia Kim and has helped launch 1 Million Dance Studio, one of the biggest dance platform in the world coming out of South Korea.