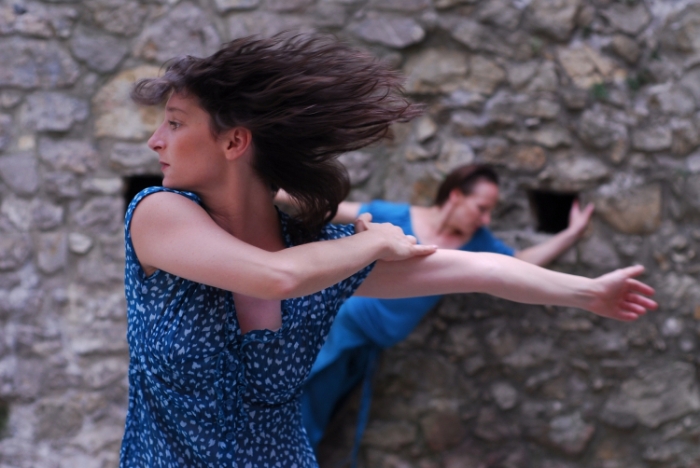 PROGRAM:
BARBAKÁN / 2008
The Barbakán is a contemporary musical dance film made up of four movements.
Director, choreographer: Mariann Gaál

SHADOW MOVIE/ 2010
The first motion picture by Hungarian director/choreographer Réka Szabó, this black-and-white experimental dance film offers a special perspective that presents the human being as an amorphous figure with a life reduced to the two dimensions of a cartoon. Without visual effects and with only two cuts, the film maintains suspense by never letting us decide whether we see an animation or live actors.
Director: Réka Szabó